Important Questions to Ask Before Hiring a Child Custody Lawyer

4 Ways That Divorce Can Impact a Child 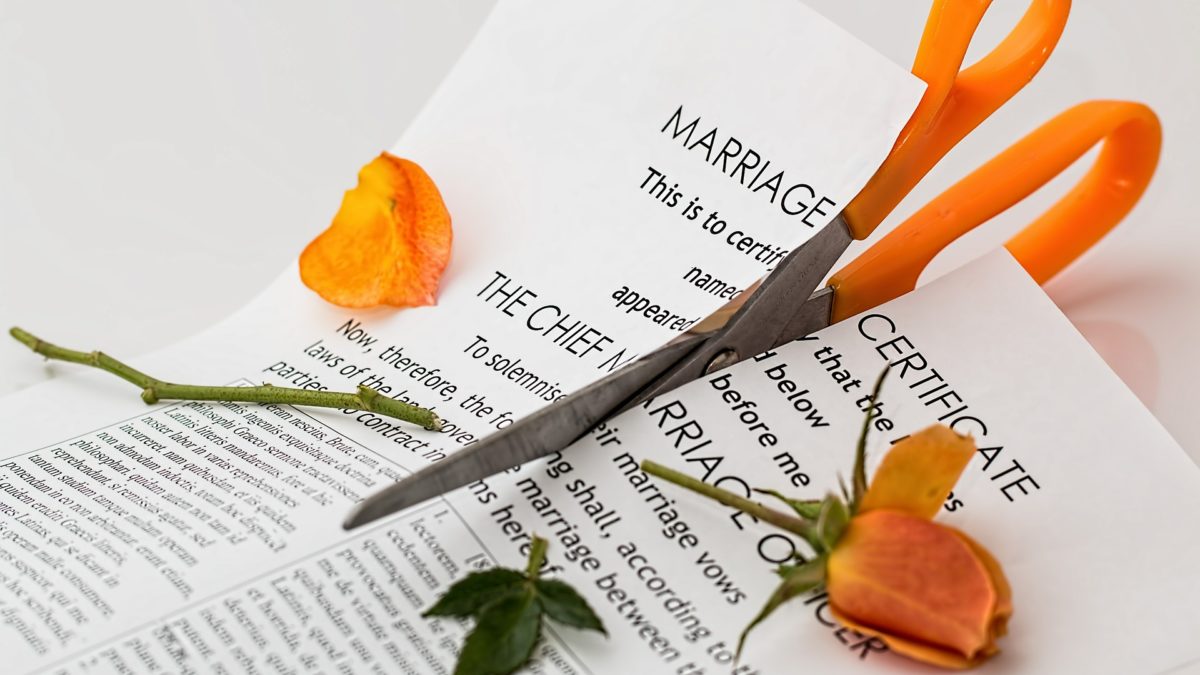 If you ask someone that has dealt with a custody battle before, they will probably let you know that it’s something you want to avoid at all costs. It’s something that can have a big negative impact on your finances and put your kids in an unsettling position. Just because you are getting a divorce doesn’t mean you have to get into a heated custody battle, but sometimes it is inevitable. If you find yourself at the start of a custody battle, you probably want to do whatever it takes to win. After all, spending more time with your children is often times the reward. That’s why we’ve put together the following article to help you navigate this difficult time. Below, we are going to let you know a few things that will help you to win a custody battle.

1. Get a Great Lawyer

If you are getting a divorce, the chances are good that you already have someone that can provide you with legal advice throughout the process. However, if not, you need to get one as soon as possible. Trying to win a custody battle without any legal advice is going to be an uphill battle. Ask your divorce lawyer how good the chances are of you winning the custody battle. Make sure that you actually listen to their advice and that you are clear on everything before the battle begins. A custody battle is an intense time in your life, so the more help you have, the better the chances are of you winning. If you are seeking a great divorce lawyer, reach out to The Johnson Law Firm and Associates today.

2. Keep Your Emotions in Check

Custody battles can quickly bring out the worst in someone. Emotions are running high and you are literally fighting for the right to raise your kids, so it’s only natural that people can let their negative thoughts and feelings take over. If you want to give yourself the best chance at winning a custody battle, you need to keep your emotions in check. Try to avoid using social media as a means of sharing your thoughts about the process. Don’t send your spouse angry texts when things get heated during the custody battle. Make sure you are controlling yourself, otherwise you could be putting yourself at risk of losing the battle.

3. Try to Settle Outside of Court

Settling a custody battle in court is both time-consuming and expensive. When it gets to that point, you really don’t know which way the judge is going to go. That’s why if you want to have the best shot at winning the custody battle, you should try to settle outside of court. That way, you will be able to control the outcome instead of leaving things up to the judge.

There is no guarantee that you will win a custody battle, but hopefully, the tips mentioned above help to stack the odds in your favor. Remember that you can always reach out to the Johnson Law Firm and Associates if you are in need of expert legal advice. 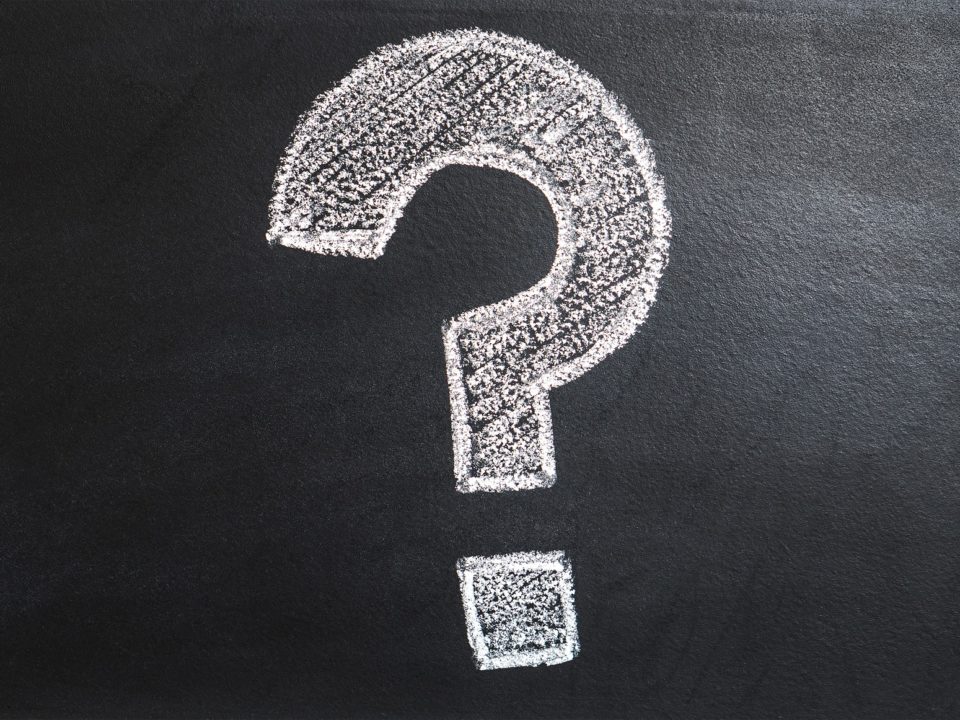 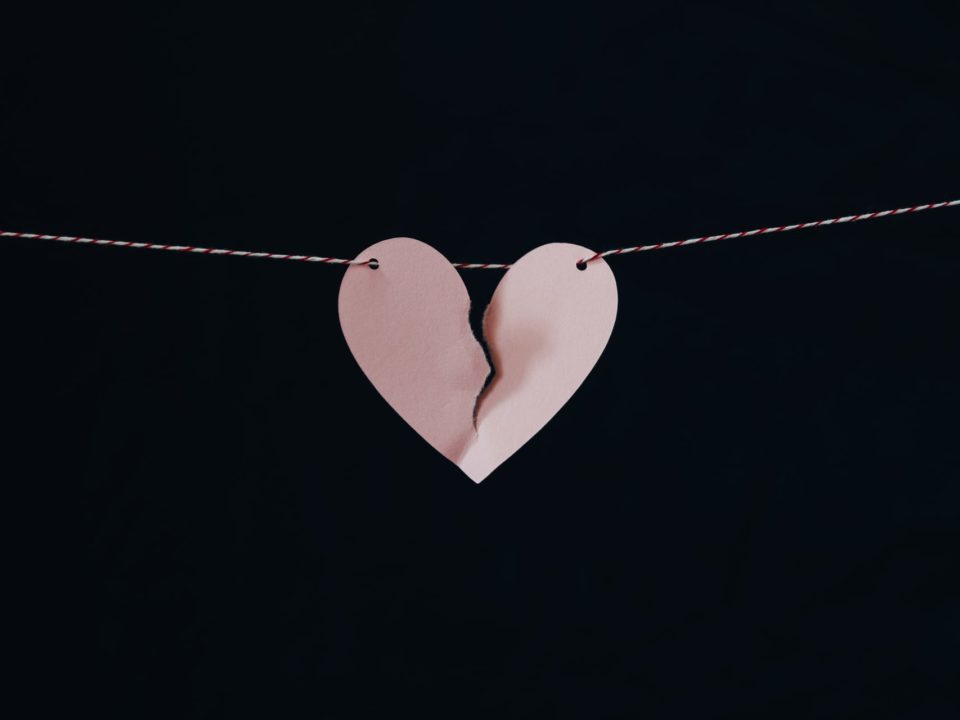 The Stages of Grief in a Divorce 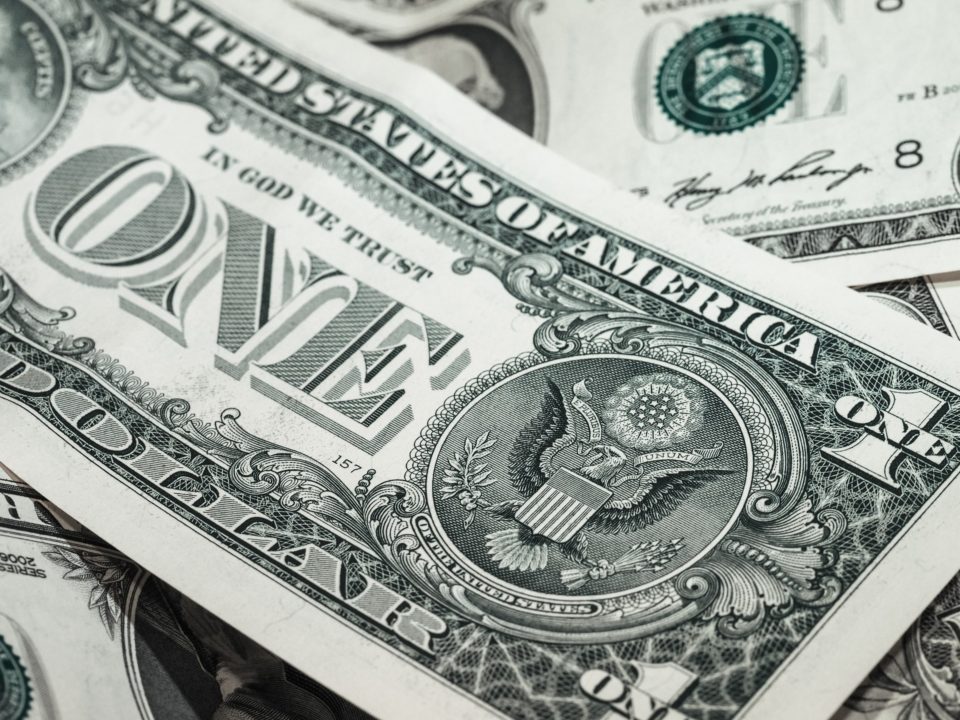 Read more
GET A CONSULTATION